Seals, stunning walks, and the spiffiest lighthouse in the country - you'll find them all at Cape Palliser. It's just an hour's drive from Martinborough, with unforgettable sea views along the way.

A grand old lady of a lighthouse cast iron Cape Palliser lighthouse has stood on the cliffs here since 1897 - and she's still shining strong. Climb the 253 steps to see her up close. And spare a thought for the early lighthouse keepers who had to haul oil and kerosene cans up a dirt track before the steps went in!

The Cape is also home to the North Island's largest fur seal colony. If you're here November to January you might just spot some pups.

This part of New Zealand has a rich history of early Maori occupation. Archaeologists believe Maori settled here in the 1300s.

Wairarapa is only an hour's drive or train ride north-east of Wellington.

Take a guided tour from Wellington to Cape Palliser with the Hammonds Palliser Bay Tour. See stunning views of the rugged coastline, the seals and stop at the local hotel for lunch.  This tour also includes a stop in Martinborough wine village for a wine tasting at a local vineyard.

Check out the Green Jersey Cape Palliser Explorer tour. This is an active tour, walk up to the Cape Palliser lighthouse, take a walks into the Pinnacles (Lord of the Rings: The Return of the King filming spot), see the fur seal colony then stop in for some of the best fish and chips at the local hotel! You can start the tour in Martinborough at Green Jersey or take the train from Wellington and Green Jersey will collect you at the Featherston train station.

Martinborough Wine Tour's Pinot to Palliser tour is another way to explore this extraordinary part of the North Island. Start with coffee and finish with a glass of pinot - a great day of exploring the coast.

Wairarapa is easy to get to from Welly! Download a map now. 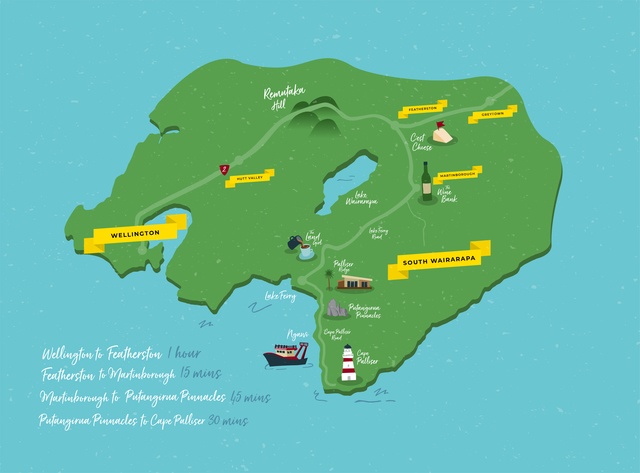 We have a stunning Wairarapa coast! Check out this video of Castlepoint too. 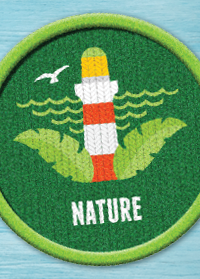 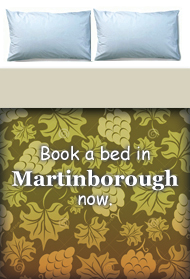